← more from
Velouria Recordz
Get fresh music recommendations delivered to your inbox every Friday.
We've updated our Terms of Use. You can review the changes here. 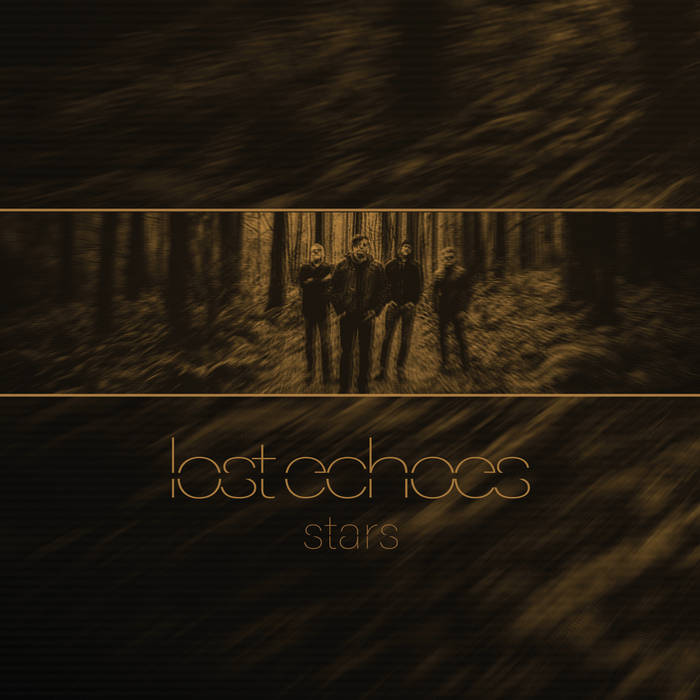 "Stars crosses multiple genres, heavy on reverb and noise which makes it sure to be another winner!”-Richard Gehring, DKFM

Lost Echoes has appeared live with We Are Parasols, Xibling, Stargazer Lilies, Reveries, Ten Million Lights, Robots of the Ancient World, Daemones, True Primitives, This Blinding Light and Black Ferns. They also appeared at both the 2019 and 2022, Seattle Seagaze Festival.

Mixed by David Gross at Synthetikit

Bandcamp Daily  your guide to the world of Bandcamp

Quelle Chris joins the show to discuss his most recent release, "DEATHFAME"